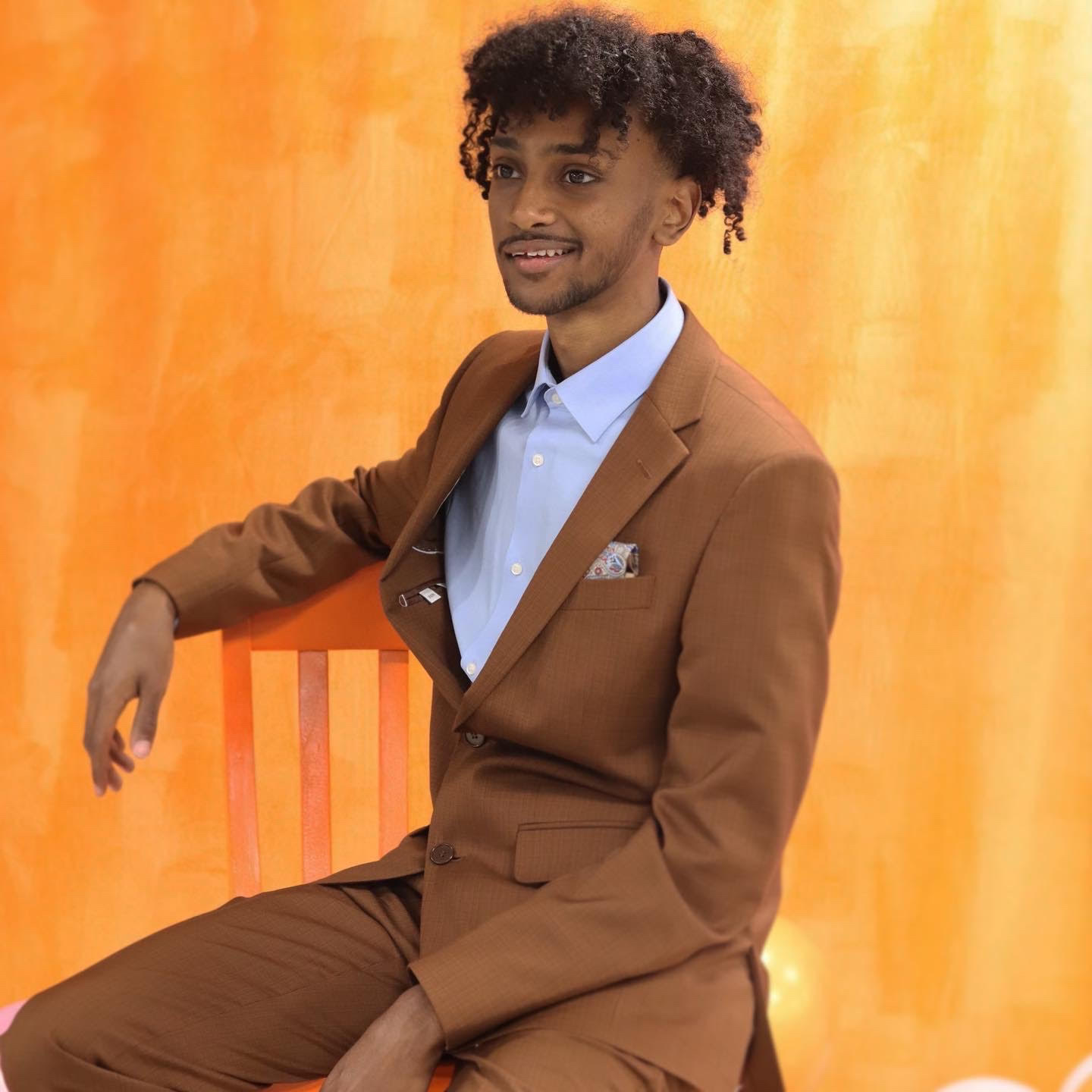 Axusmawe Asmelash is a second-year Political Science student at Boston University College of Arts and Sciences. He was born in Reynoldsburg, Ohio, a suburb of the capital city of Columbus. As a kid, his perspective was molded by his love of government and its impact on the community as a low-income student whose family immigrated from Eastern Africa. In his high school, Axusmawe organized events and made promotional videos in his school’s Student Council. He has carried this leadership experience to Boston University as an executive board member of the Black Student Union and in his role in the student government. Axusmawe is driven to participate in the larger conversation on the part of politics in society and hopefully move back to Ohio to better his home state. Axusmawe plans on interning at a financial firm this summer to improve his technical skills and develop his leadership experience.