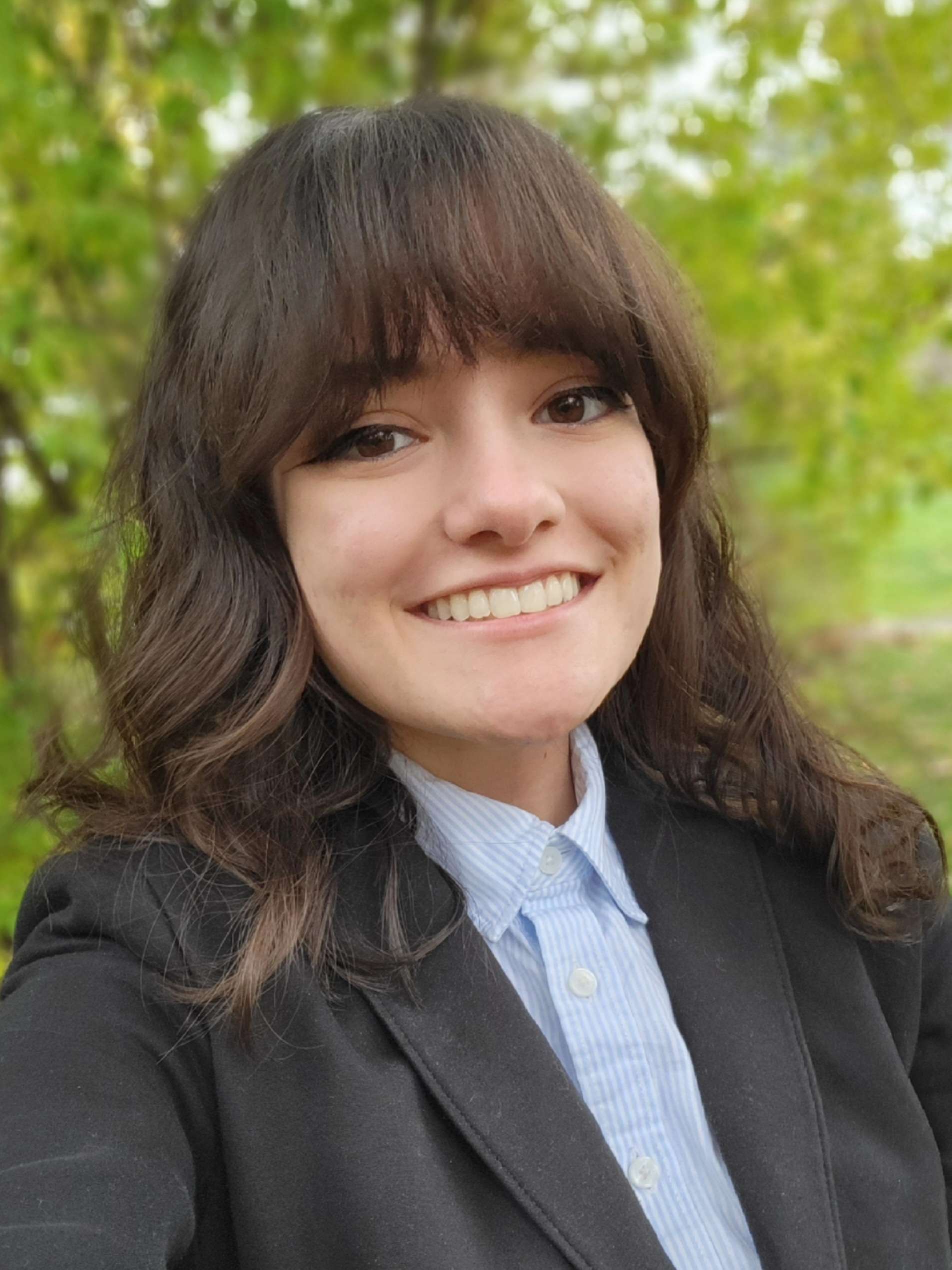 Wendy Espinosa is a first-generation college student from Miami, Florida, and is the youngest child of Cuban immigrants. She is a rising junior at Amherst College, double majoring in Computer Science and Statistics. Currently, she is a coordinator for the Artificial Intelligence in the Liberal Arts Initiative, where she organizes discussions and projects in the field of artificial intelligence for an interdisciplinary community of participants. In the past, she has assisted the Miami Dade College IT Department in its supervision of databases of local correctional facilities and local government construction projects. One of her recent projects was creating software to help manage and diagnose hospital patients through a series of databases. Wendy has also aimed to empower women who pursue careers in male-dominated fields by connecting them to various mentors through organizations such as Women of Tomorrow and Girl Up. She is an active member in multiple groups such as La Causa – a group that spreads Hispanic cultural awareness; the Outing Club – which participates in trips such as ziplining or falconry; and the Arting Club – where she can crochet and paint. In the future, Wendy would like to pursue a career in Data Science and serve as a mentor who encourages young women to do what they love.